Hypnotherapy for Alcohol Abuse in Wolverhampton

What Is Alcohol Abuse?

If you consume alcohol simply to feel good, or to avoid feeling bad, your drinking could become problematic. 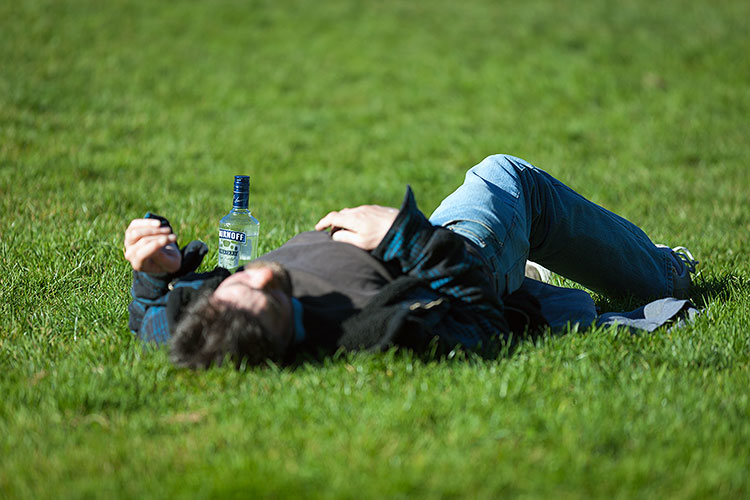 Alcoholism and alcohol abuse can sneak up on you, so it’s important to be aware of the warning signs and take steps to cut back if you recognize them.

Understanding the problem is the first step to overcoming it.

Alcoholism and alcohol abuse are due to many interconnected factors, including genetics, upbringing, social environment, and  emotional health.

People who have a family history of alcoholism or who associate closely with heavy drinkers are more likely to develop drinking problems.

Finally, those who suffer from a mental health problem such as anxiety, depression, or bipolar disorder (manic depression) are also particularly at risk because alcohol may be used to self-medicate.

Since drinking is common in so many cultures, and the effects vary so widely from person to person, it’s not always easy to figure out where the line is between social drinking and addictive drinking.

The bottom line is how alcohol affects you.

If your drinking is causing problems in your life, you have a drinking problem.

Do you have a drinking problem?

You may have a drinking problem if you…

If you think you have a drinking problem, we strongly recommend seeking medical help from your GP in the first instance  prior to consulting us for hypnotherapy.

Signs and Symptoms of Alcohol Abuse

Unlike alcoholics, alcohol abusers have some ability to set limits on their drinking.

However, their alcohol use is still self-destructive and dangerous to themselves or others.

Common signs and symptoms of alcohol abuse include:

Getting Help for Alcohol Abuse

As stated previously, we strongly recommend that in the first instance you consult your GP before talking to us about how we can help you.

If you are ready to admit you have a drinking problem, you have already taken the first step.

It takes tremendous strength and courage to face alcohol abuse and alcoholism head on. Reaching out for support is the second step.

I offer FREE initial consultations without any financial obligation to allow us to determine which therapeutic intervention will be most appropriate for you.

I offer a FREE initial consultation to give you an opportunity to chat with me about the therapies I offer, and how I can help you.

Just click the button below, fill in the contact form, and I will get back in touch with you.