Hypnotherapy for Tinnitus in Wolverhampton

Tinnitus is a hearing condition associated with the sounds of ringing, buzzing, whistling, humming, hissing or other noises in one or both ears. The internally generated sound can be continuous or intermittent, and may vary in volume. It is often associated with hearing that may have been damaged through exposure to persistent loud noise and can be a permanent problem or, in the case of a loud rock concert, for example, a temporary one. 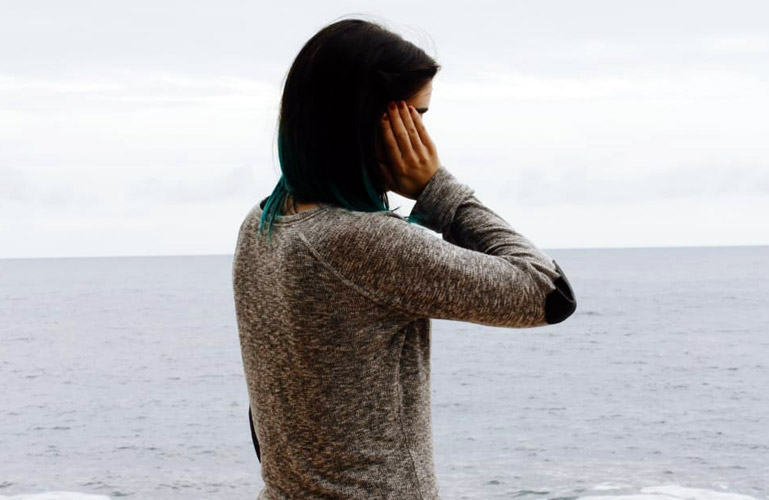 Tinnitus is relatively common and can occur at any age with estimates that around 10% of the population will suffer with tinnitus at some point in heir lives.

In many cases, tinnitus will get better over time. It is however important to seek advice from your doctor to see if there is an underlying cause that can be treated.

Currently there isn’t a single tinnitus treatment that works for everyone. If an underlying cause is found, treating this may improve your tinnitus. If a physical cause cannot be found, there are a range of tinnitus treatment options that can be used to help alleviate symptoms and make life easier for sufferers. Hypnosis for tinnitus is one such option.

The most common types of tinnitus occur in the form of high-pitched sounds that sufferers place inside of their heads and ears. However, tinnitus symptoms can materialise in a variety of noises and sensations.

A less common type occurs in the form of low frequency noises. Sufferers may experience humming, murmuring or rumbling sounds. Many often think the noises are coming from external sources rather than inside their head or ears.

How Are Tinnitus Sounds Created?

The common sensation of ringing in the ears is thought to occur due to a malfunction in the movements of sound waves through the ear canal. When a sound reaches the human ear, it enters as a pressure wave of vibrating air. This is converted into mechanical vibrations by the eardrum. The sound is then amplified by the hammer (stirrup) structure, before flowing into a fluid-filled space in the inner ear.

Here the mechanical vibration of the sound is converted into a nerve signal. This process is controlled by a part of the cochlea (the inner ear structure) called the Organ of Corti. A signal is then sent to the temporal lobe of the brain. This is what controls our hearing, and tells our mind that we are hearing a sound.

Tinnitus is thought to result from a malfunction in the Organ of Corti – when its tiny hair cells die. These are responsible for detecting sound at a set frequency and measuring its volume. Unfortunately, when these cells die, the 20,000 nerve receptors they are attached to inside the Organ of Corti do not.

This can result in the default setting of an amplification of sounds being sent to the brain. Subsequently, certain frequencies of noise can become unnaturally loud and the brain will become more aware of them.

Tinnitus can have a wide range of causes. In some cases the cause is not known – especially if the sufferer shows no signs of physical medical ear problems. Often, various factors may be involved which can trigger tinnitus symptoms. Among these include hearing loss, age-related deafness, and genetic damage to the inner ear. Exposure to loud music on a regular basis is also thought to cause ringing in the ears.

Ménières disease – which develops due to a problem with the cochlea – is considered to be one of the main causes of tinnitus. In this condition, sufferers will develop attacks of dizziness and hearing loss alongside ringing sounds in the ears.

Other problems that are thought to trigger tinnitus symptoms include:

How Does Hypnotherapy for Tinnitus Work?

Hypnothrapy for tinnitus works by gaining entry to the subconscious part of the mind that stores memory, imagination and particular habits. By working with this part of the mind, hypnotherapists can help to train the client’s reaction to tinnitus sensations. The aim is to help them learn not to notice the sounds so much and allow them to naturally tune out from them.

By accessing this part of the mind, hypnosis for tinnitus is also thought to help heal other aspects linked to the condition. Common examples include stress and low mood.

I offer a FREE initial consultation if you'd like to come along and have a chat with me about the therapies I offer, and how I may help you.

Just click the button below, fill in the form contact form and I will get back in touch with you.