After just a two hour drive North of Bangkok, on route 340, lies a way of life untouched by Western civillisation. 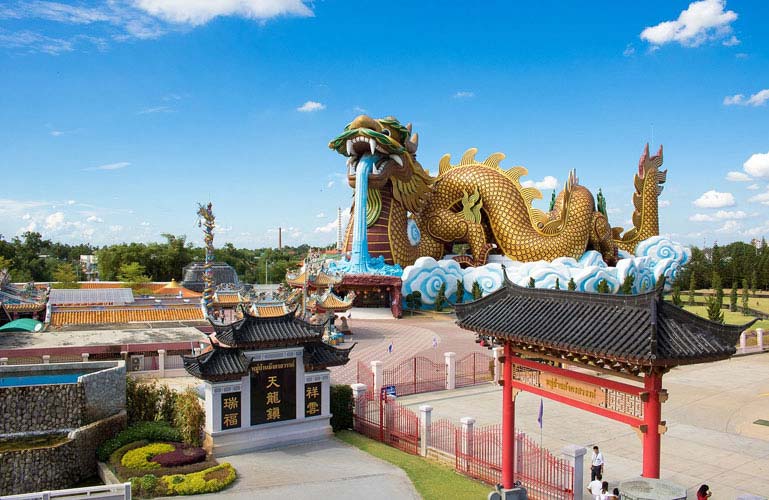 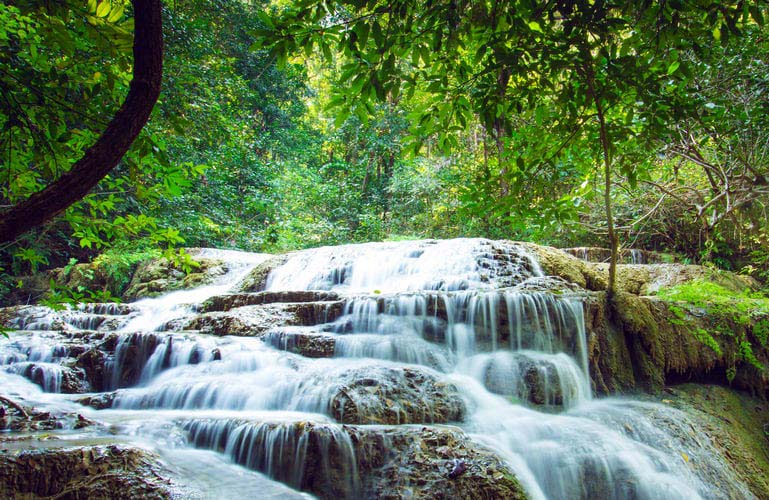 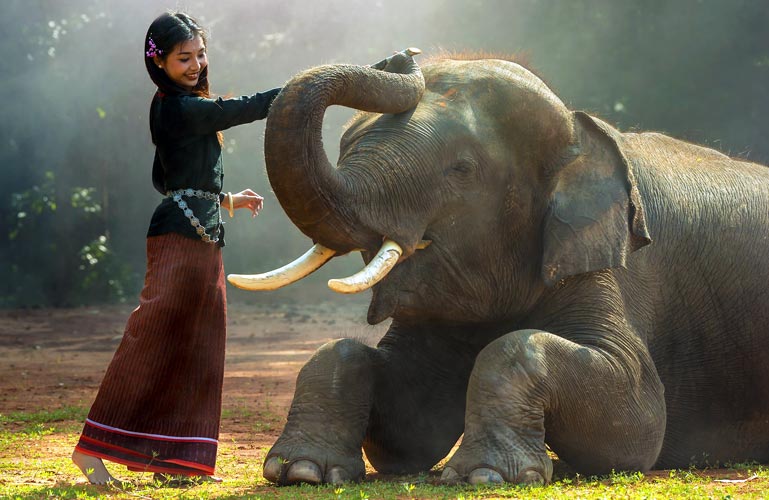 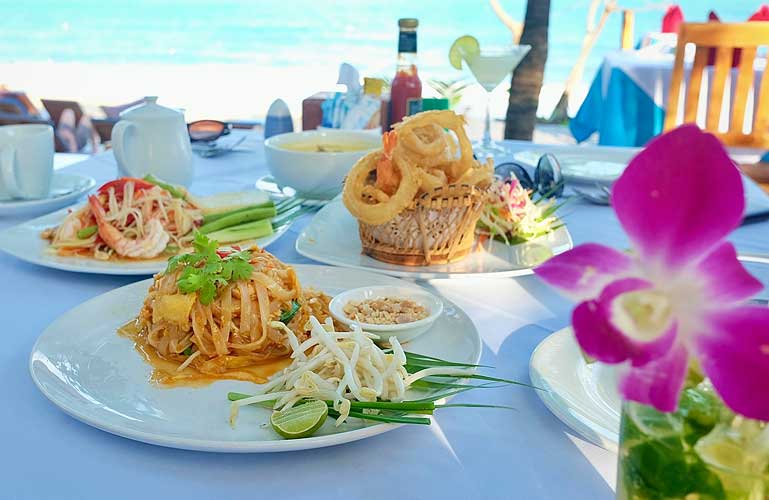 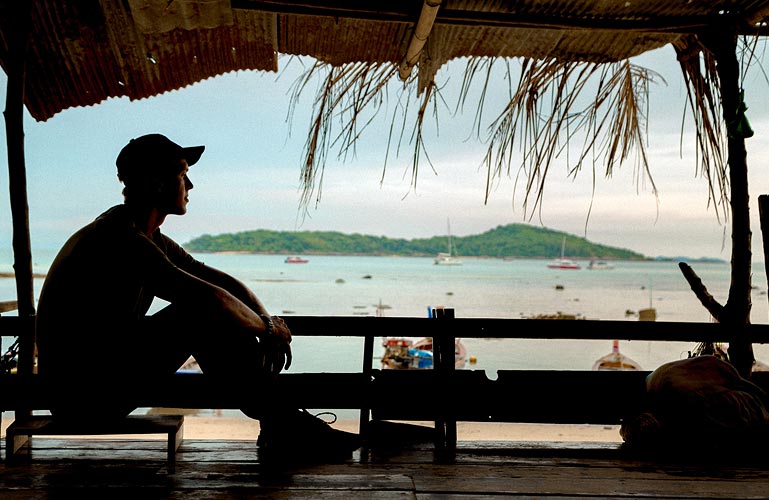 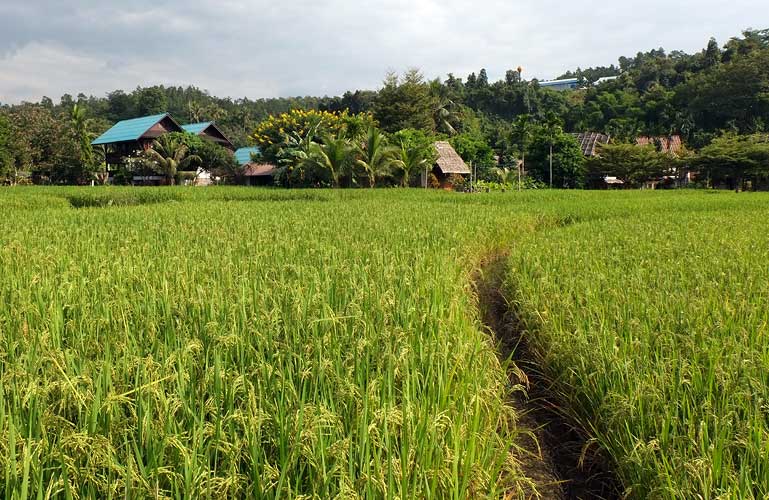 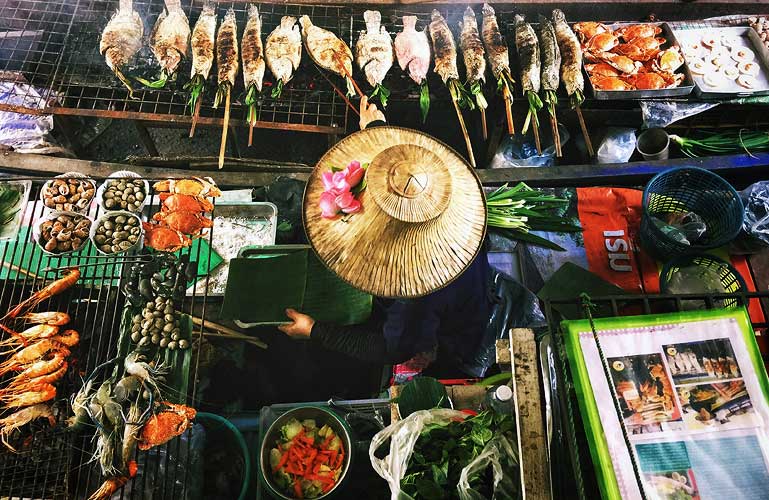 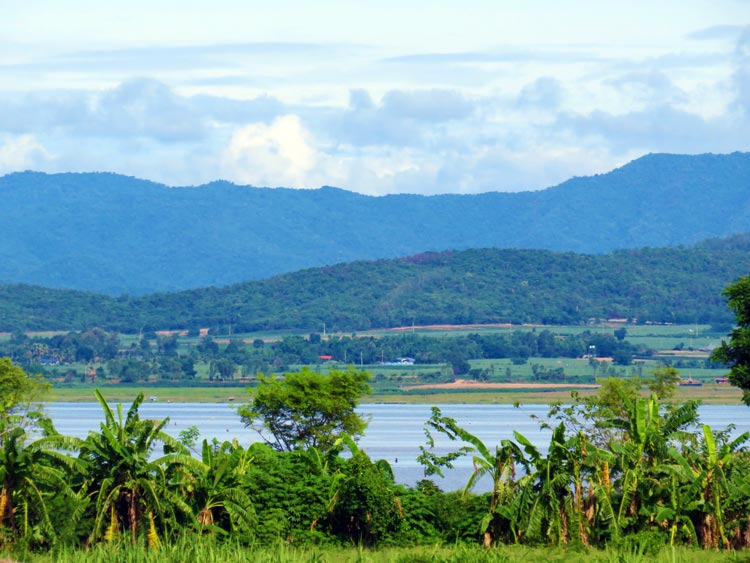 The low river plains and small mountain ranges of Suphan Buri Province, literally translated, The City of Gold is, as peaceful, tranquil and relaxing as you can get.

This historical and cultural city sits on the edge of many great lakes such as Krasaew. With not a westerner in site, its small surrounding population of Thai farmers are more than gracious, caring and hospitable Buddhist hosts. 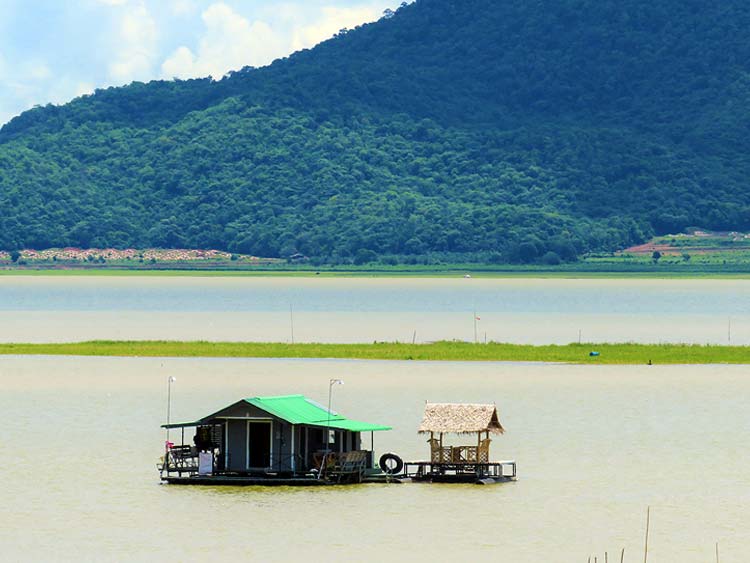 The City of Gold, was named by King Khun Luang Pha Ngua but was founded some time before in 877-822. There have been many battles with the neighbouring Burmese over the past years, as it was an important border city.

Steeped in old Buddhist tradition, its sleepy existence remains one of the unspoilt hot spots to soak in centuries old rural Thai culture.

Whether its relaxation, a break away or dealing with more extreme forms of stress and anxiety; Suphan Buri has it all. 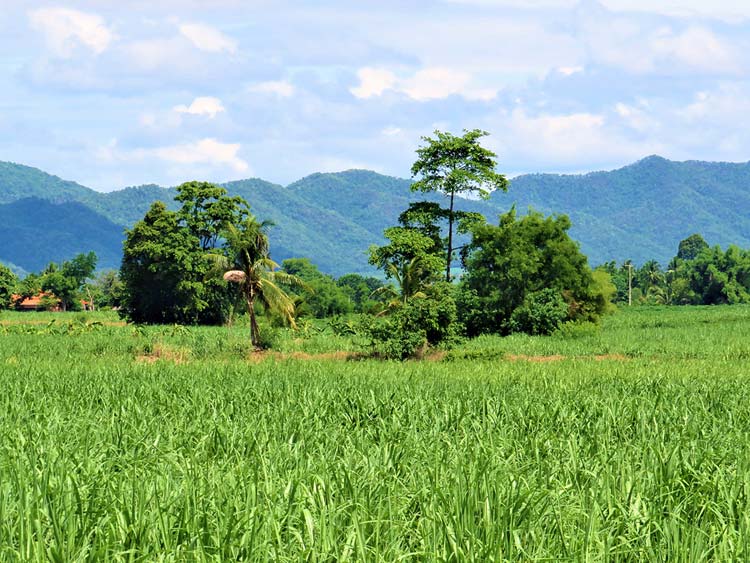 As you leave the city, some 40 minutes out and head into the Den Chang countryside, peace and serenity starts to overcome the senses.

The lush green plains of rural Suphan Buri’s sugar crop blow gently in the breeze as you’re transformed into, what only can be described as, the slowing of time.

This is not a place that is in a hurry, "we are literally waiting for the crops to grow". The roads chequered with small farm dwellings, local Thai restaurants and canopied stalls, that slowly barbeque the days catch and harvest.

You start to notice, there’s not a car or motorbike in sight and, as you round the many bends and admire the Buddhist temples set into the rolling mountain ranges, you become aware of the origin of its name. 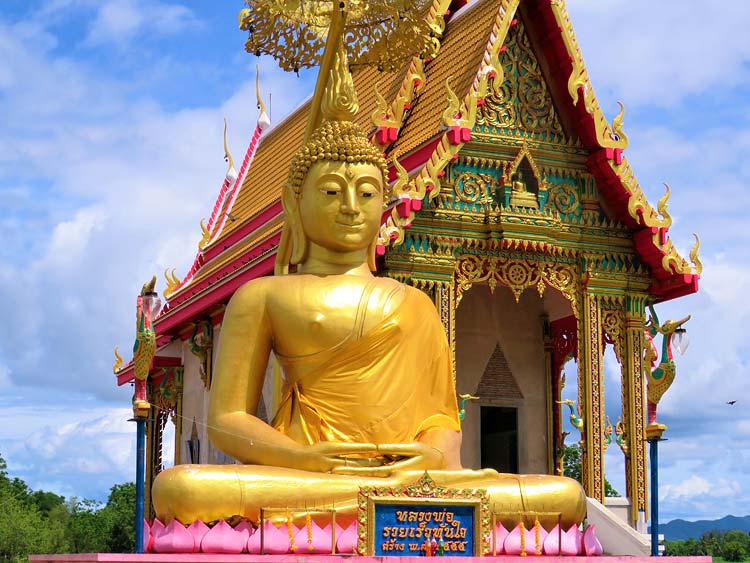 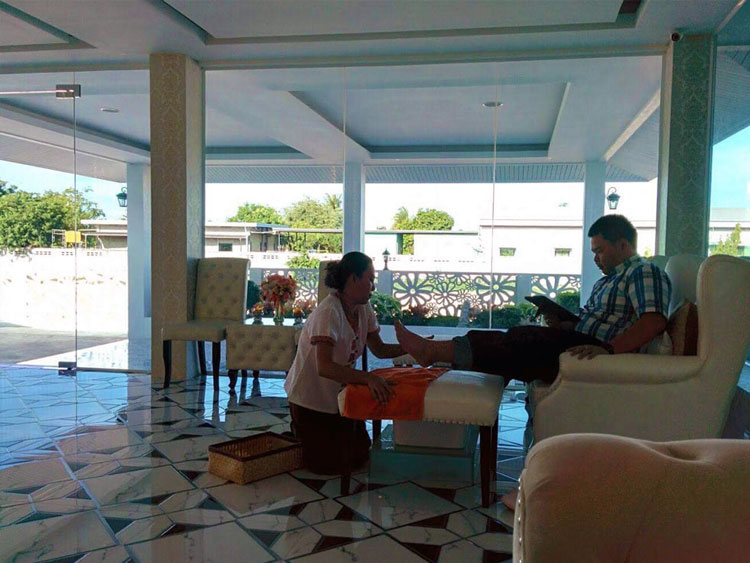 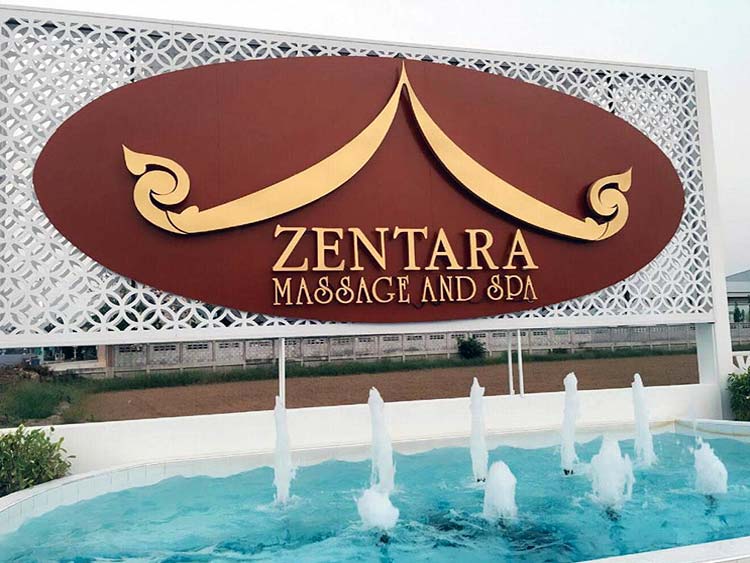 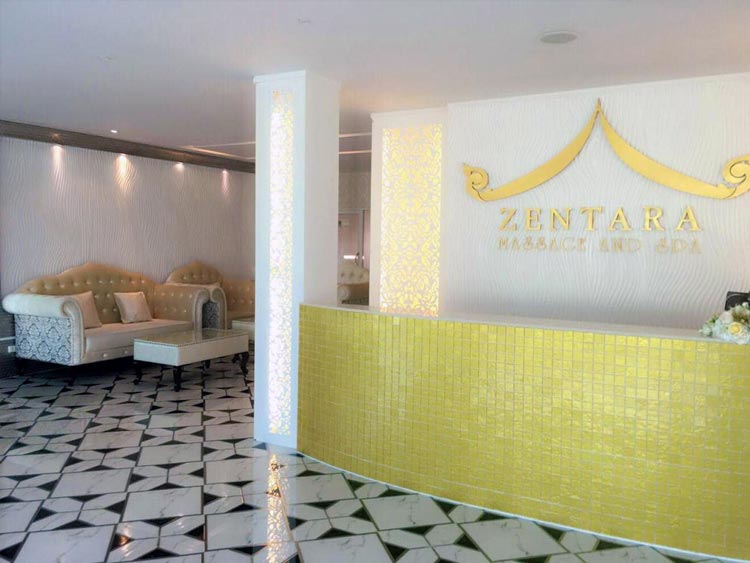 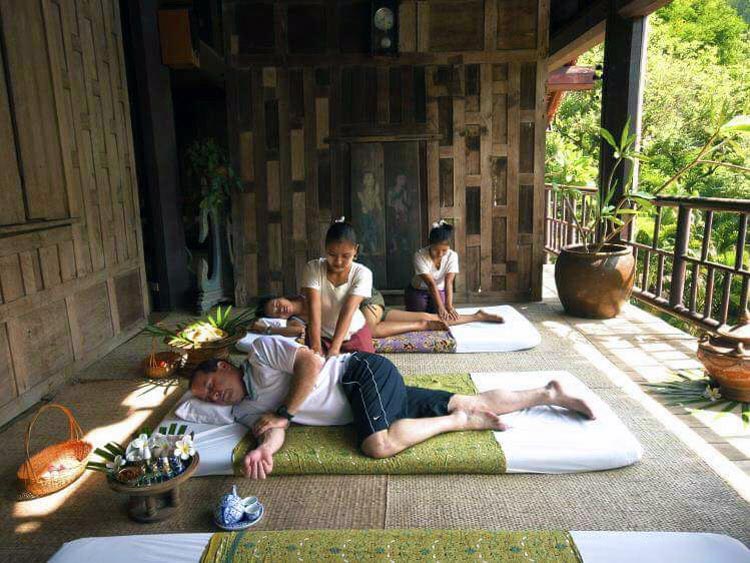 For me, the Gold, is in the relaxation of the culture. Small families swing in hammocks and share some of the vast number of crops that cover the sun drenched plateaux. 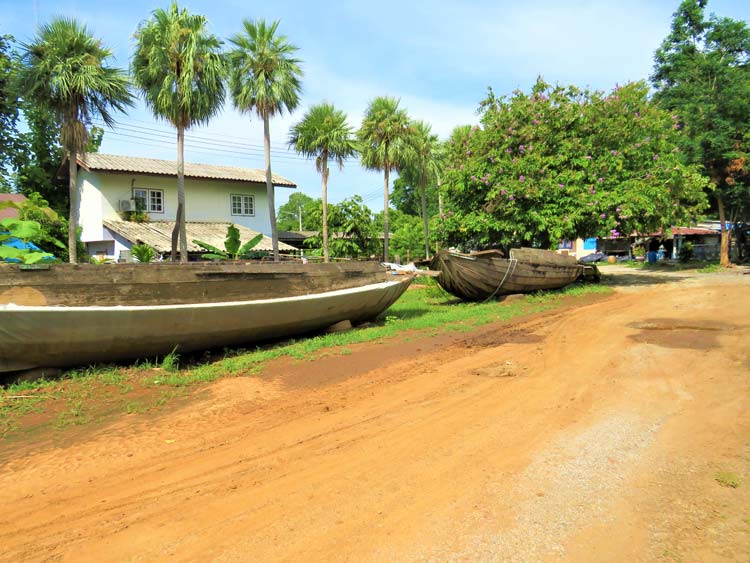 You pass by the many local fishermen, that sit quietly with their rods, observing the gentle currents from their long boats. Before you know it, you have arrived at any number of remote locations that can cater to your many limber needs.

For more information on Trancescend Therapy Holidays,
Speak to one of our therapists and tour providers first hand